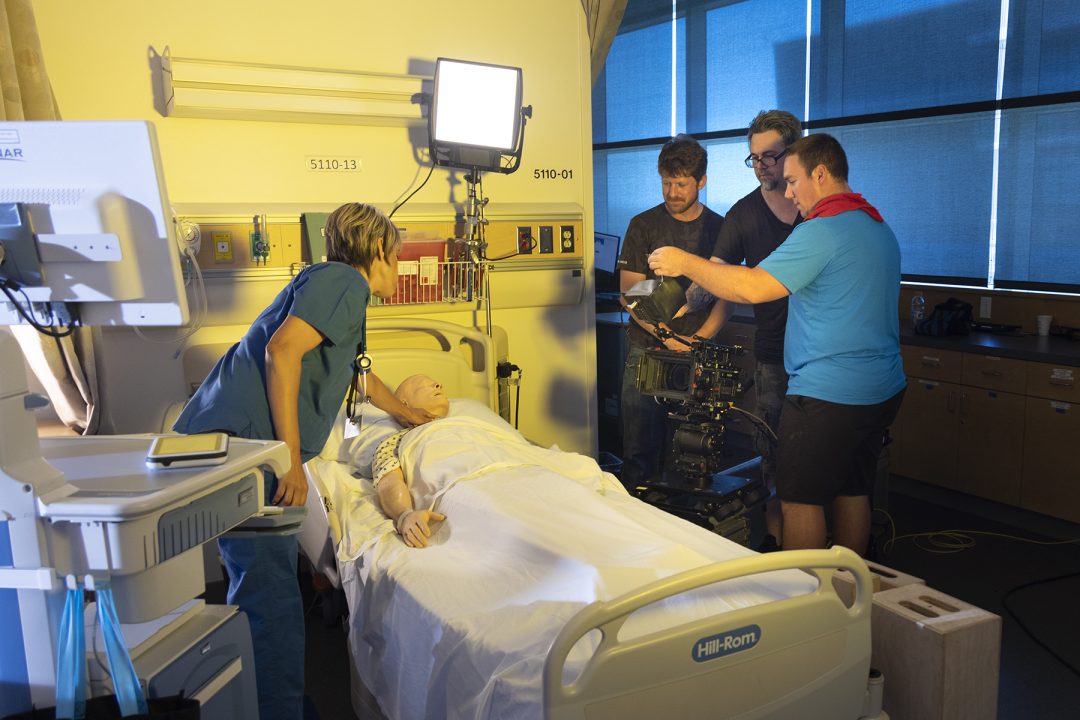 Here’s a look behind the scenes at the production of three new TCC commercials that recently aired online and on social media. 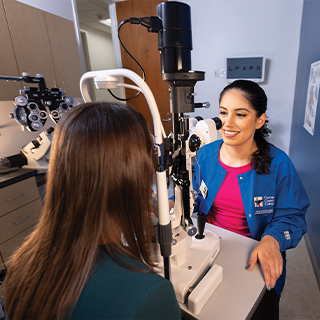 Both actresses practice their actions and movements that will be recorded for the commercial. 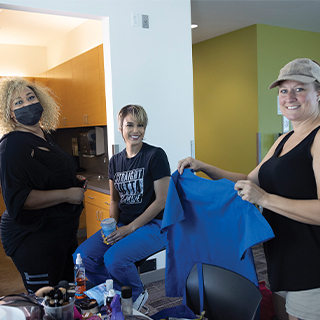 The makeup artist and costume designer prepare to work their magic before the commercial shoot begins. 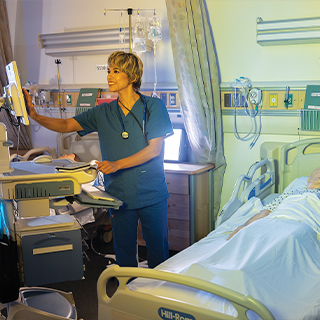 The actress runs through her movements so the lighting director can make adjustments. 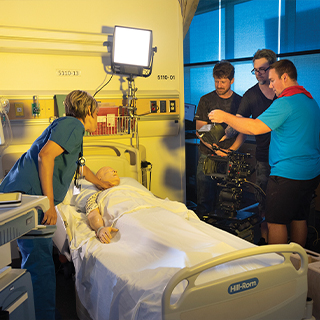 The production crew checks the setup of the camera to make sure they are capturing everything the director wants. 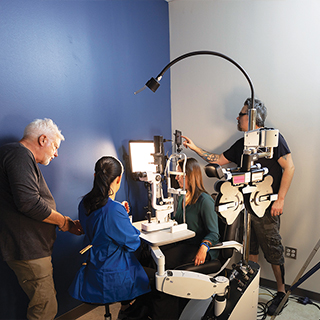 Some last-minute adjustments are made to a lab coat worn in the commercial. 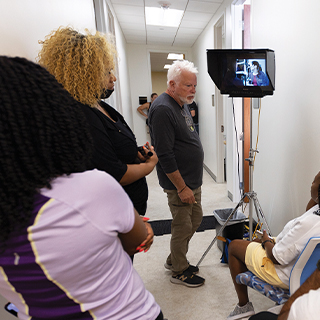 One final check of the camera position. 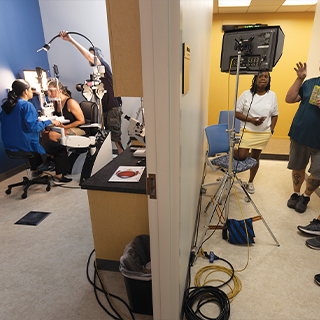 At a second location, the production crew sets up a new scene. Snacks are a very important part of keeping the team running!