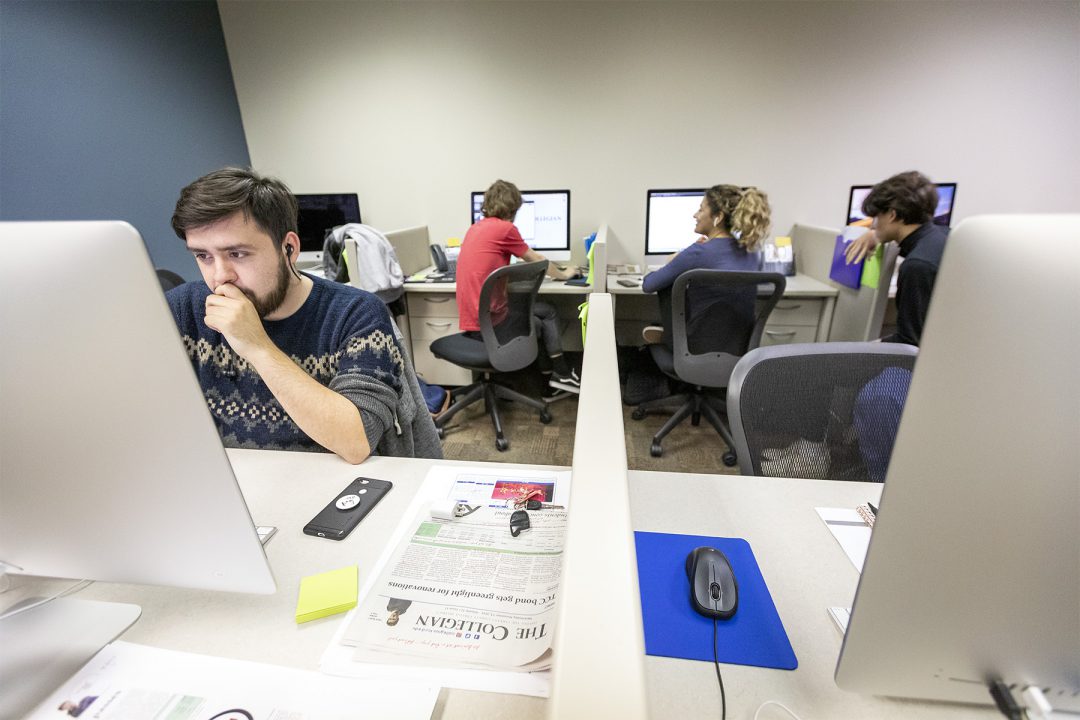 The Collegian, TCC’s student-led newspaper, won a total of 15 TIPA awards, including first place for designer of the year, static ad design and overall web design.

“Once again, we’re lucky to have such great students at The Collegian,” said Christopher Whitley, director of students publications for TCC. “I’m particularly proud of Christa Jarvis, who was named the best designer out of all the two-year schools in the state. Christa and the others on staff work long hours to produce a paper that the TCC community can be proud of. I’m glad to see they’re getting recognized for it.”

TIPA is the oldest collegiate media organization in the country. It consists of 77 public and private two-year colleges and four-year universities in Texas that teach journalism or have existing or planned student publications. The annual awards honor excellence in student media.

The event, originally scheduled to take place in Corpus Christi from March 25-28, was canceled due to growing concerns over COVID-19. However, competition for previously-published content (from 2019) took place virtually.