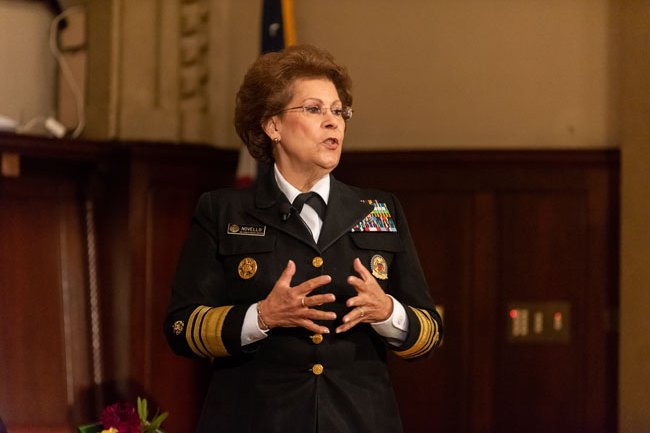 Approximately 200 students are expected to hear Dr. Antonia Novello, the first woman and first Hispanic woman to ever hold the position of U.S. Surgeon General of U.S. Public Health Service, speak about the state of women’s health.  Themed “Advice for the Contemporary Woman: A Conversation on Women’s Health in the 21st Century,” this one-day event is part of TCC’s celebration of Hispanic Heritage Month.

This event is co-sponsored by TCC’s Intercultural Network and the TCU and UNTHSC School of Medicine.