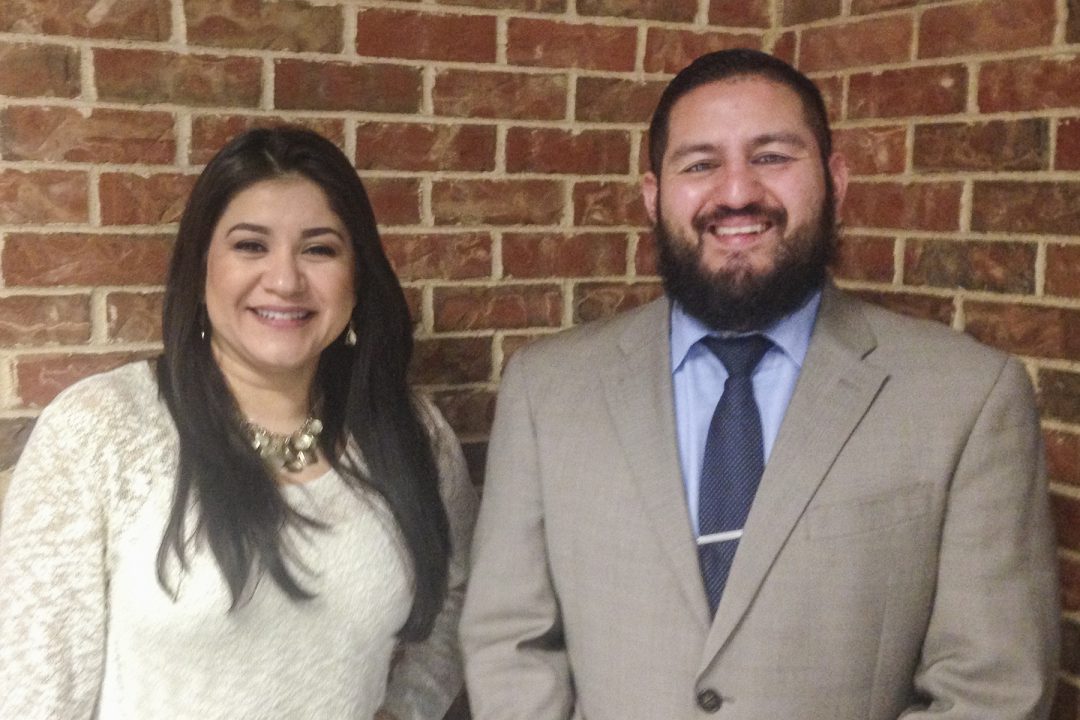 Jonathan Perez thought something was “kind of weird” late last year when a colleague asked for a copy of his résumé.  He was persistent enough in asking questions to finally extract the information that he was going to be nominated for an award – the Distinguished Community College Staff Award presented by the Texas Association of Chicanos in Higher Education (TACHE).

So, it wasn’t a complete surprise when, in January, he received notice that he had, indeed, been selected to receive the award at the organization’s conference in late February.

“I’m excited. I’m nervous. I’m humbled,” he said prior to the conference, “but this is not just an award for me. It’s an award for all of us. We all did this together. We all worked on our efforts throughout the year, and I’d be really selfish if I said it was just for me.”

Maria Almendarez of South Campus’ Community & Industry Education would tell you that Perez might be too self-effacing. “Jonathan has demonstrated to be passionate about the success of all students,” she wrote in the nomination letter. “Jonathan has great ideas to bring together groups of people to share a common goal of success.  He is a motivator and it’s a blessing to call him a great asset to the college and the staff.”

Perez recently acquired a new title as TCC South’s Coordinator of Intercultural Engagement and Academic Success with a focus on special target populations. Currently, he said, the focus is on the Men of Color Mentoring Program aimed at the success of African-American and Hispanic male students.

Perez knows all about overcoming odds on the way to success. “My life changed at TCC South,” he said. “I was a high school dropout, and at the age of 22, my life changed and I got my GED in the very same office that I’ve been working in as an advisor. Now I’m a doctoral candidate at Abilene Christian University. I’m sharing my experience with our students, and I hope it can help create a culture of success for everybody.”