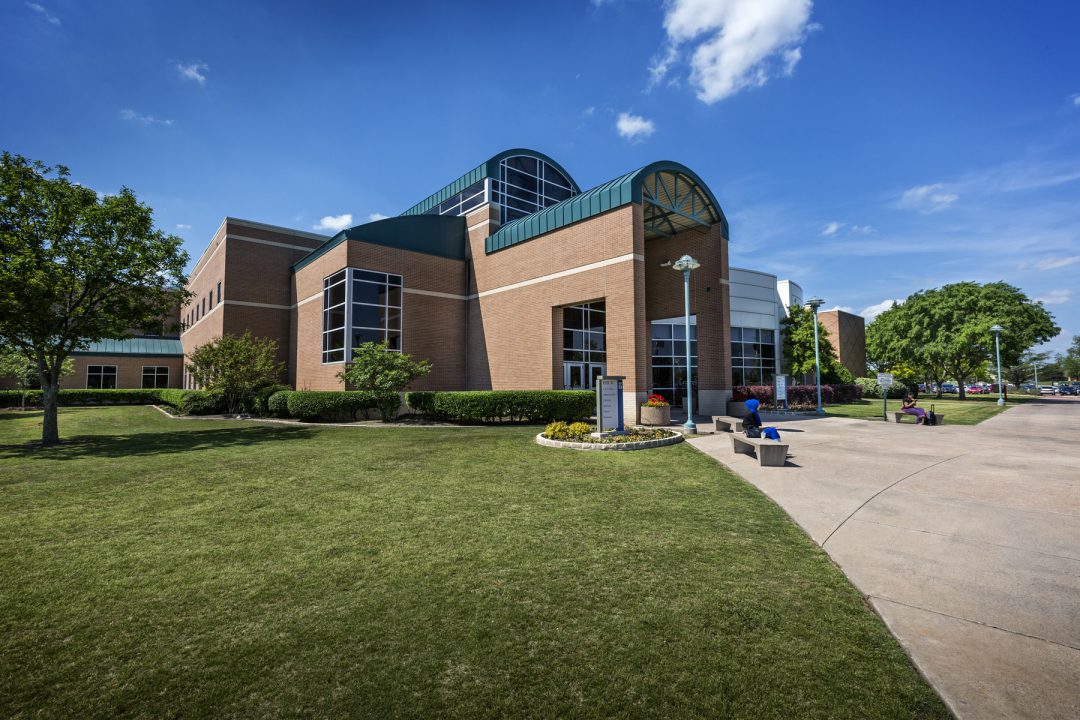 Youth from all over Arlington gathered on Saturday, September 23 to participate in a morning of public speaking and networking. The Community & Industry Education Department of Southeast Campus brought in experts from the Youth Entrepreneurs organization to sponsor a Pitch It! event. In today’s fast-paced business world, people have become familiar with the term “elevator speech.” An elevator speech is a quick introduction, or pitch, of a person or idea given in the time it takes to take an elevator ride. The Pitch It! Contest gives young people a chance to investigate a topic and give a “pitch” to a panel of entrepreneurs who judge their poise, research and speech making ability. The topic was “What is an Entrepreneur?”

Students gave speeches lasting three minutes. While the judges decided made their decision, students and the audience were inspired by Bill Lynch, President of the Arlington Chamber of Commerce and Kevin Dean, former TCU football player and local business owner.

The winners were Daisy Mendoza – first place, William Culloty – second place and Toiya Smith – third place. They each received tablet computers, donated by Sam’s Club. The participants and the judges were then able to mingle and share contact information for the future.