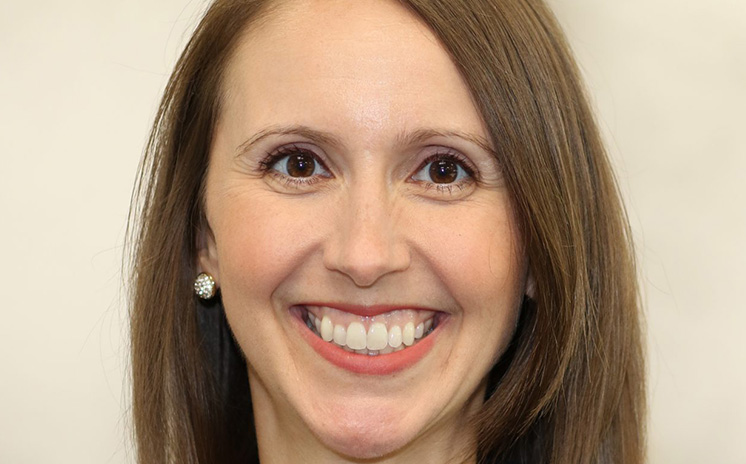 On Wednesday, October 18, Jennifer Fuller received the surprise of a lifetime. As an English teacher at Arlington Collegiate High School, which partners with and is on the campus of Tarrant County College Southeast, Fuller inspires her students to be great thinkers and leaders every day. But when she and the rest of the school were called into the cafeteria for an assembly, she had no idea she was to be the center of attention due to her own great thinking and leadership. Her constant support of her students and her dedication to learning paid off when she was surprised at the assembly by visitors from the Milken Family Foundation. They presented Fuller with The Milken Educator Award and a check for $25,000.

The award was established in 1987 and is designed to motivate and inspire high-achieving, mid-career teachers, affirming their choice to shape the lives of students. This nationwide award was referred to as the “Oscars of Teaching” by Teacher Magazine. Candidates are selected through a confidential process and reviewed by panels appointed by the department of education for each state. Employees at the Milken Family Foundation have the final say as to which teachers will receive the award. The prestigious gift is the Foundation’s way of saying, “We recognize you. We value you. We thank you.”

Ben Bholan and Jeff Krieger, principal and assistant principal for ACHS, knew about Fuller’s selection last week and were hard-pressed to keep this exciting news a secret. Arlington Collegiate High School is only in its fourth year of existence and is about to graduate its first class, making this recognition even more special. The students at ACHS not only attend classes on their campus, but also attend college classes on the main Tarrant County College Southeast Campus with other TCC students. They graduate with not only a high school diploma, but also receive an associate degree.

Fuller is one of two teachers from Texas selected for the Milken Award this year. The 37-year-old has been teaching for 15 years and plans to use her award to plan a well-deserved trip.