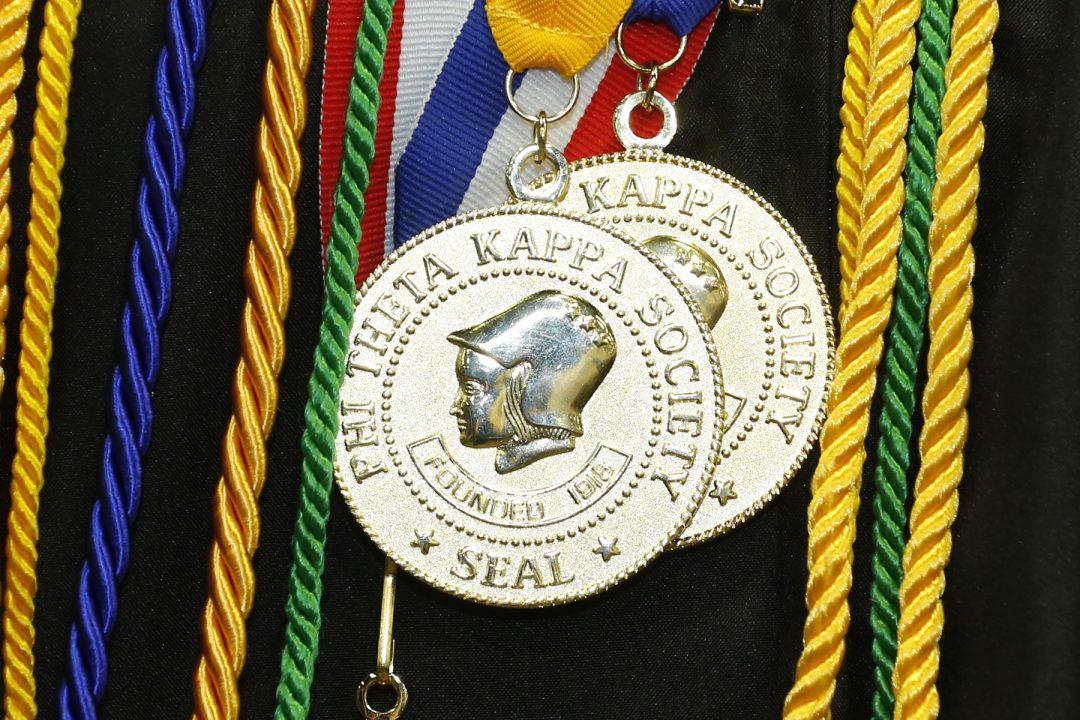 Paying for next term’s classes just got a little easier for five Tarrant County College students. They were each awarded $1,000 scholarships under the Leaders of Coca-Cola Promise Scholar Program sponsored by Coca-Cola and Phi Beta Kappa, an international college honor society.

The awards are given annually to 200 PTK members from the society’s 36 chapters across the United States. This is the first year that students from TCC Connect, the College’s virtual campus, have been so honored.