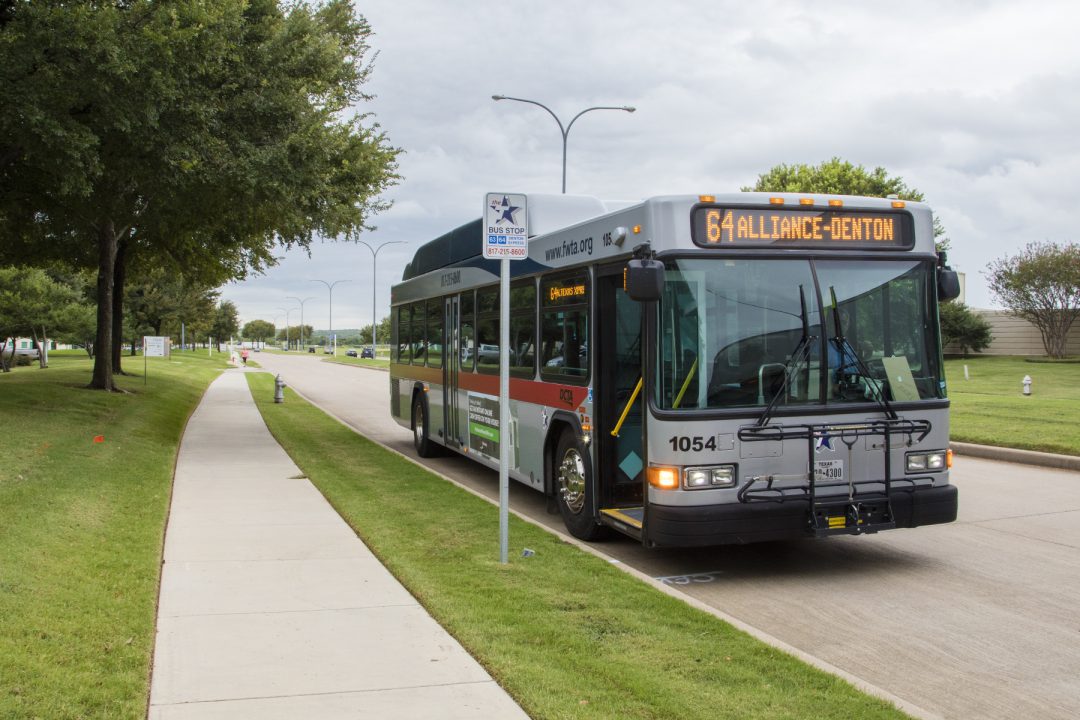 Trinity Metro will be rolling out its newly redesigned bus system with more frequency, extended hours and better customer options on Sunday, Sept. 5. Known as A Better Connection (ABC), the redesign will offer Tarrant County College students and other riders more direct routes that reach their destination without having to go through downtown.

All TCC students have to do is use their TCC-issued student ID to ride for free. Learn more about the EasyRide Program, which ensures that access to campuses is not a barrier to students’ success.

To help students visualize some of the changes, Trinity Metro developed an overview video to share ABC highlights. Additionally, the agency created time-lapse videos to give riders a preview of their route, such as this Route 2 video.

ABC will offer seven routes with service to neighborhoods that did not have service. These routes mean new access for 27,400 people in 8,500 households. They will be within 1/4-mile of a bus route as will 3,600 jobs. Additionally, 17 schools will have access within 1/4-mile.