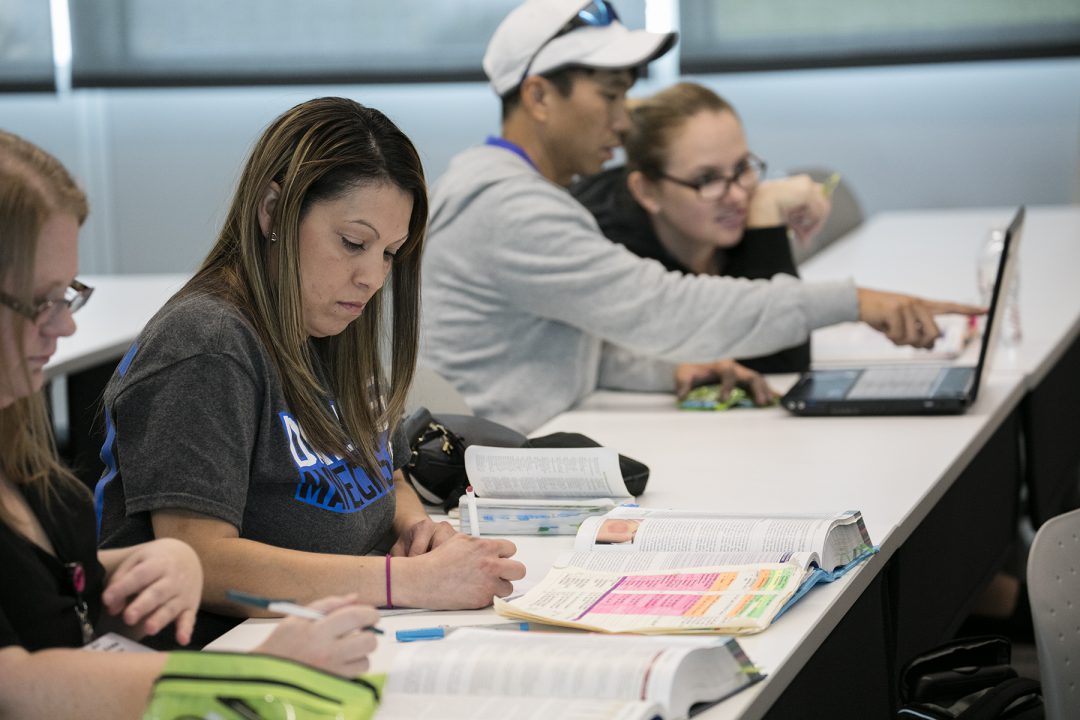 Tarrant County College has been recognized for having one of the top schools in Texas for students interested in pursuing careers in mental health nursing, according to the 2021 PLEXUSS Global Rankings.

TCC is the only Accreditation Commission for Education in Nursing (ACEN) associate degree program in Tarrant County and one of only three in the Dallas-Fort Worth region. The program launched in 1967 with approximately 25 students at TCC South. Now based at TCC Trinity River Campus East in downtown Fort Worth, there are more than 755 currently enrolled in the nursing program.

The PLEXUSS College Rankings website was developed in response to student demand for a more convenient, curated, one-stop information source on colleges. Their methodology includes aggregating rankings from other sources, such as U.S. News and World Report, Washington Monthly and Money, as well as data from the Department of Education and rankings by international rankings organizations, such as Times Higher Education (U.K.) and Academic Ranking of World Universities (China). In addition to college rankings, the company provides college and university profiles, tutoring, admissions counseling and networking opportunities to more than 6 million student users.