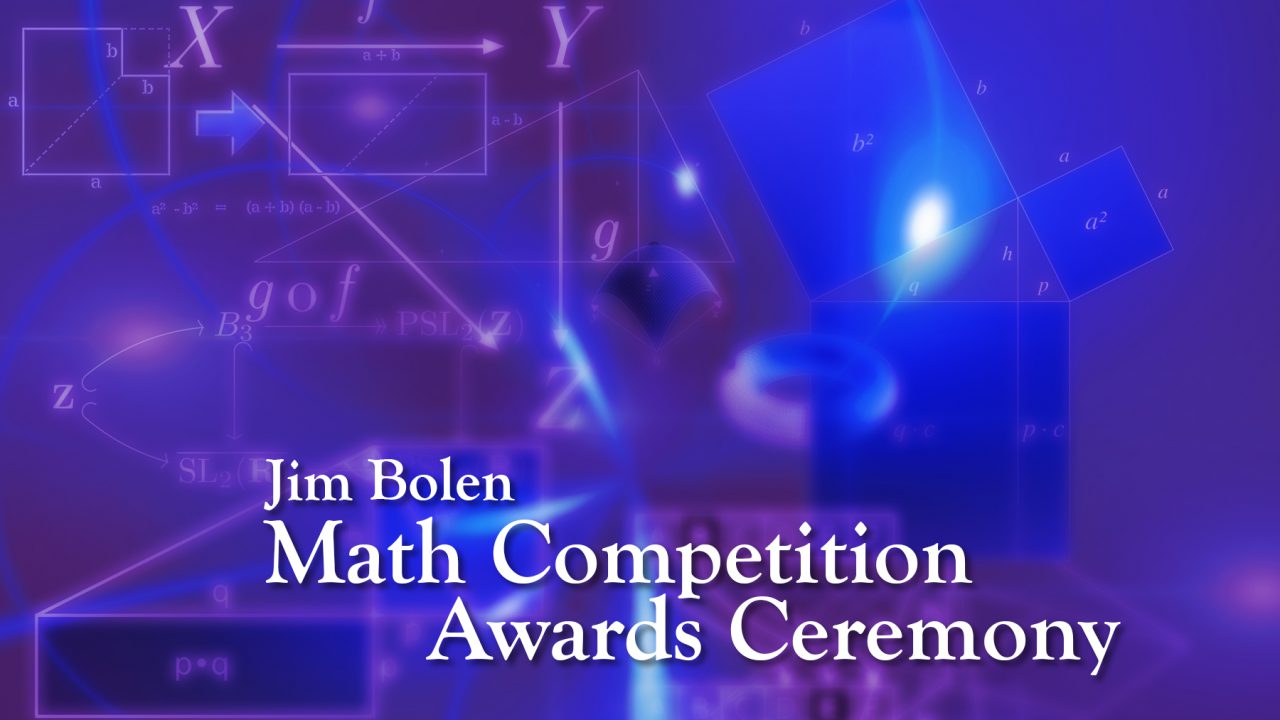 Tarrant County College student winners in the annual Jim Bolen Math Competition received more than $250,000 in scholarships and prizes. The recognition is based on results in a national competition sponsored by the American Mathematics Association of Two-Year Colleges (AMATYC).

The Jim Bolen Math Competition is named in honor of the late Jim Bolen, who chaired the TCC Northeast Mathematics Department and initiated TCC’s participation in AMATYC in 1989.  Former Fort Worth Mayor Bob Bolen and his wife, Fran, established the TCC Foundation Bolen Math Competition Fund, in honor of his brother, Jim, to provide monetary prizes to the top TCC student competitors. Virtual recognition ceremonies have been scheduled for Monday with TCU at 11 a.m., UD at 11:30 a.m. and UT Arlington at 1:30 p.m. The Tarleton ceremony was pending at press time.

Campus winners, receiving $100 each, were:

With only the first-round reporting in the AMATYC competition completed because of delays caused by COVID-19 closings, TCC is ranked first in the four-state Southwest Region, comprised of Texas, Oklahoma, New Mexico and Arizona, and 30th in the nation.