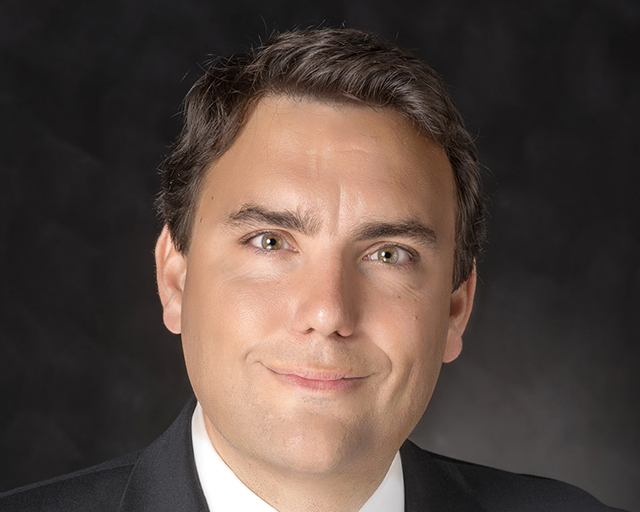 Married couples have disagreements, sure, but few of them likely involve the underpinnings of Plato’s philosophy as opposite those of Aristotle’s views. Such is the case, however, for Jeremy Byrd and his wife, Miriam.

Jeremy, a professor of philosophy and chair of South Campus’ Behavioral and Social Sciences Department, is an Aristotelian. Miriam, an associate professor of philosophy at The University of Texas at Arlington, is a Platonist. Aristotle believed that meaning derives from the worldly – what we can see, hear and touch. “No,” said Plato, “truth lies beyond the earthly and that truth derives from human thought.”

Fortunately, the Byrds’ “po-tay-to, po-tah-to” dialog has been more a matter of creative tension than friction and has led to a joint article, “Standing in the Vestibule: Proclus on Mathematics,” that’s been accepted for publication by the prestigious Ancient Philosophy journal. Jeremy looks for the article to be published sometime in 2019, but can’t say just when because the journal has something of a backlog.

The idea of collaboration resulted from an international conference in Prague two summers ago at which both presented – Miriam on an aspect of Plato and Jeremy on how Aristotle’s views had been interpreted by Proclus, a Greek philosopher who lived 800 years later.

After the conference, as they headed to the airport, they talked about the feedback from their presentations and began to see a way to pool their expertise.

Aristotle recognized that his reliance on materialism had trouble finding a place for mathematics. Numbers and geometric shapes were not really tactile things, but instead are abstracts – mental constructs. Proclus was a Neoplatonist who sought to bridge the gap.

“So, he (Proclus) wanted a way in which he could be a good Platonist but where these things (shapes, numbers) could be made of stuff in some way,” Jeremy said. “So, he came up with this idea that in some way the shapes we describe in mathematics are actually kind of projections, but mental projections of a special sort so that we construct them, but we’re guided by our concept of what a triangle is in doing so, and that, he thinks, is connected to the abstract triangle.”

“It’s a little complicated” he admitted, “but the idea is basically to keep the platonic idea of abstract entities influencing everything and accounting for everything at the highest level but still find a way to give this thing a place in the world some way.”

For the record, the Byrds don’t think Proclus’ solution solves the problem but was, as Jeremy put it, “an interesting move” as present-day thinkers strive to find the right answer. 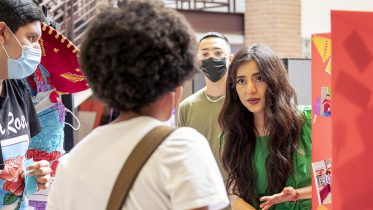 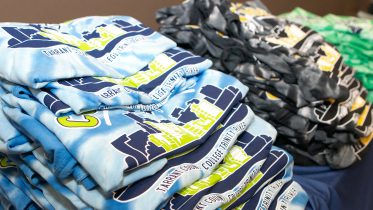 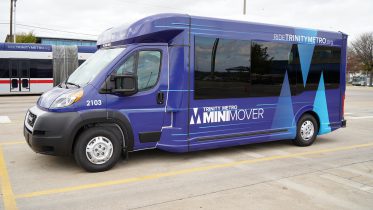