The Tarrant County College Board of Trustees Thursday decided to gather input from the public before voting on a proposed $348.9 million budget for FY2011-12.  The seven-member Board voted unanimously to postpone the budget decision until a public hearing scheduled for 6 p.m. on Aug. 29.

The proposed budget includes a $2 per semester hour tuition increase to take effect in spring 2012 and levying the effective tax rate, which would mean a one cent per $100 valuation increase in property taxes for Tarrant County residents.  The $13.9 million in additional funds raised by the tuition increase and levying the effective tax rate would be used for renewal and replacements.  Chancellor Erma Johnson Hadley noted that two of the college’s campuses are more than 40 years old and another is more than 30 years old, and the budget proposal includes many public safety items.

The tuition increase would raise tuition to $52 per semester hour, which Chancellor Erma Johnson Hadley said would still place TCC as the sixth lowest in tuition among the state’s 52 community colleges.

“The average student at TCC takes eight semester hours of classes, so this would mean an increase of $16 each semester,” she said.  “I think we would have a hard time arguing that $16 is a hardship, particularly when the money goes for increasing opportunities for our students.”

The effective tax rate enables the public to evaluate the relationship between taxes for the preceding year and for the current year, based on a tax rate that would produce the same amount of taxes if applied to the same properties taxes in both years. The effective tax rate is the amount of tax an individual or firm pays when all other government tax offsets or payments are applied, divided by the tax base (total income or spending). 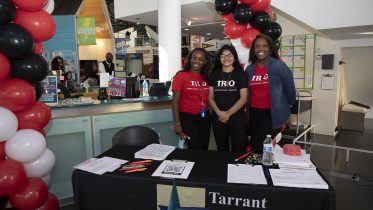 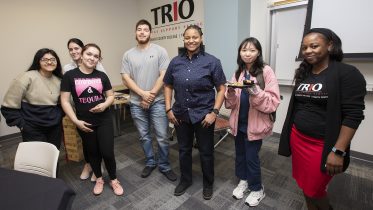 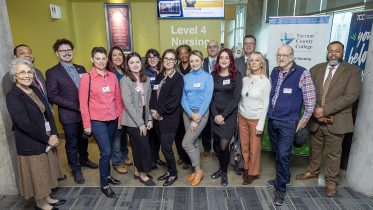