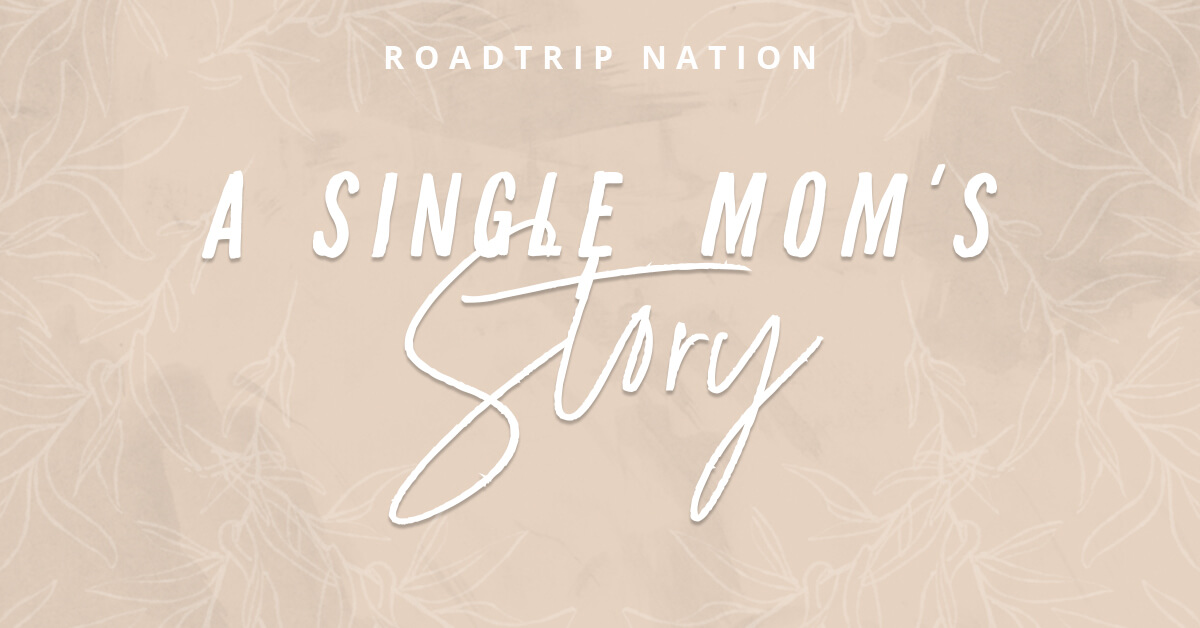 Hall studies nursing and wants to be a role model to her girls by showing them the importance of education. Three months after her first daughter was born, Gabby started as a drugstore cashier during the night shift and worked her way up to pharmacy technician. She is doing her best to figure out how to balance her family life, career, and schooling.