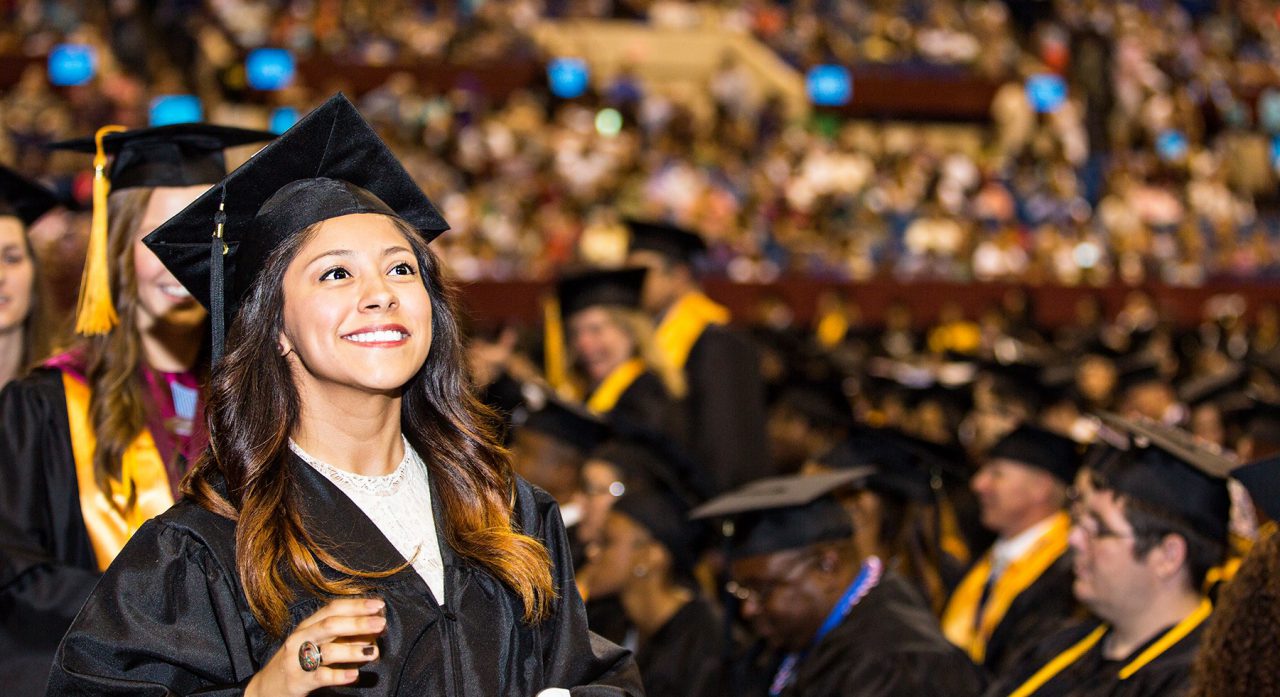 “We’re so thankful for the amazing support that TCC has shown us in the six years we’ve had the pleasure of serving their students, especially in this time of unprecedented uncertainty,” said Michael P. Grace, CEO and President of CCFW.  “Thirty eight of our current students, more than 7 percent, have lost their jobs due to COVID-19.  In addition, many students are single parents, juggling their own school work with that of their children’s.  This funding commitment will ensure that our Navigators can continue to have the resources they need to help TCC’s most at-risk students persist in and complete their educational goals.”

Despite the low cost of tuition and potential economic returns, nationwide, less than 40 percent of community college students actually graduate. The numbers are worse for low income students, who are seven times more likely to drop out of school than their peers.

Research has shown that there are four reasons why students are not completing their community college education: not being prepared academically; cost; personal, non-academic obstacles; and institutional obstacles.  STC is CCFW’s solution to these last two barriers.  Students are paired with a Navigator, a case manager who walks with them during their entire college career, helping them navigate the school system and overcome the obstacles that would normally derail their education.

According to Joe McIntosh, executive director of the TCC Foundation, “Tarrant County College Foundation’s partnership with Catholic Charities Fort Worth is part of our initiative to help eliminate barriers for students, such as financial emergencies that otherwise would cause them to drop out or stop their coursework or career training program.”

STC has been embedded on TCC campuses since 2013.  Originally operated as a randomized control trial at the Trinity River and Northwest campuses, the intervention was evaluated by the University of Notre Dame’s Wilson Sheehan Lab for Economic Opportunities. The results proved that, when paired with a Navigator, students are four times more likely to graduate than those not enrolled in the program. What’s more, 35 percent of female STC students graduated three years after enrollment compared to less than one percent in the comparison group.  Because of these results, STC officially expanded to all five TCC campuses in the fall of 2019.  To date, STC has served more than 1,260 TCC students, 199 of whom have received their associate degree, certificate or successfully transferred to a four-year institution.

For more information about Stay the Course, visit Catholiccharitiesfortworth.org/stay-the-course.