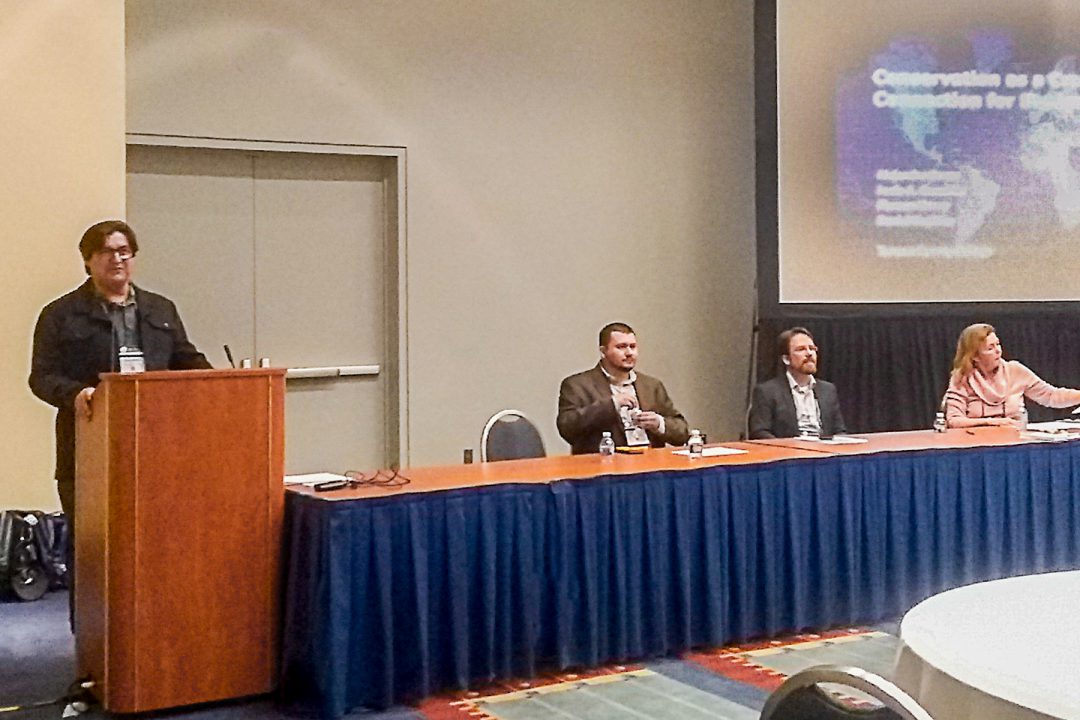 For the second time in Tarrant County College history, Spanish and French faculty collaborated to present at the American Council for the Teaching of Foreign Languages (ACTFL) 2019 Annual Convention and World Languages held in Washington, D.C.

“The American Council for the Teaching of Foreign Languages annual conference is considered the premier conference in the field of languages, and particularly so when it is held in Washington, DC because of higher attendance by government representatives and agency recruiters,” said Floreen Henry, assistant professor of French at TCC South. “As professionals, we have a better opportunity to impact our field with positive changes, as well as receive higher up support of these proposed changes.”

“During Q&A, several members of the audience expressed that they personally thought that our topic was one of the most important topics of the entire conference, if not the most,” Henry shared. “The audience was engaged and sharing afterwards, as well.”

In addition to presenting together as a team in the near future, Henry expects all five faculty members to serve as TCC representatives on Fort Worth Mayor Betsy Price’s “Fort Worth Pollinator Ambassadors” monarch butterfly advisory group. “Janet could present my Pecha Kucha segment, as is, because of her particular interest in helping the Fort Worth Botanic Gardens / Botanical Research Institute of Texas (BRIT) with their butterfly exhibits,” said Henry. “Also, Janet has volunteered to translate their upcoming butterfly exhibit brochure into Spanish.”

Their work continues to underscore TCC’s commitment to serving Tarrant County and the rest of North Texas.