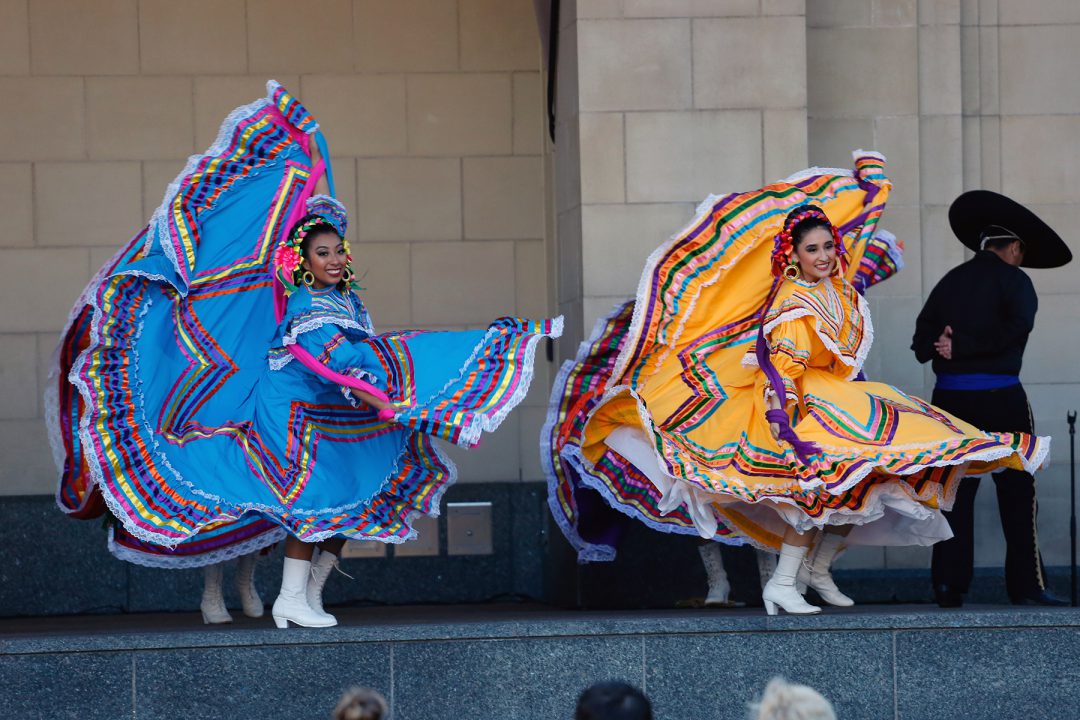 May celebrates the contributions of Asians and Pacific Islanders in the United States. The month was chosen in honor of the immigration of the first Japanese to the United States in May 1873. It also commemorates the anniversary of the completion of the transcontinental railroad in May 1869; most track workers were Chinese immigrants. Asian Pacific American Heritage Month events at TCC include:

May also commemorates more than 350 years of Jewish contributions to U.S. culture. Jewish American Heritage Month will be observed at TCC with the following event:

In honor of Cinco de Mayo—marking the Mexican army’s May 5, 1862 victory over France in the Battle of Puebla—TCC will hold the following celebration:

For all TCC events, visit the College-wide calendar.