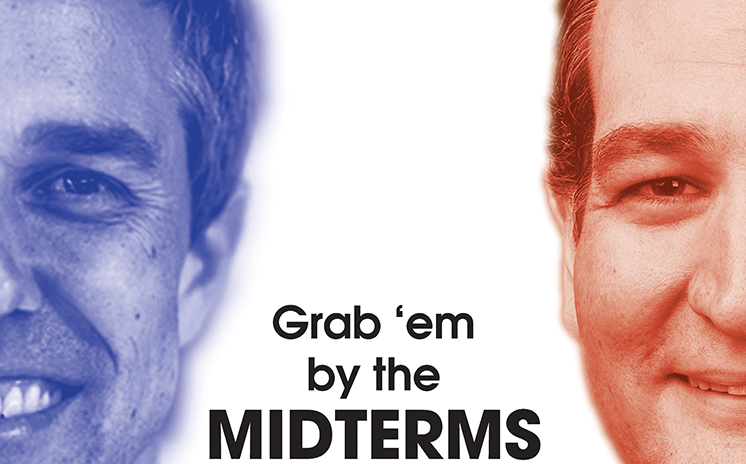 The Collegian won the University and College Category in the statewide competition that recognizes excellence in journalism. Each year, TAPME joins the Headliners Foundation of Texas to recognize outstanding journalism as practiced by the state’s daily and non-daily newspapers.

The award recognized a range of storytelling that included coverage of Beto O’Rourke’s senatorial campaign and his appeal to first-time voters, the gun reform debate and TCC campus events. According to the judges, The Collegian’s “writing and reporting were consistently strong and impressive.”

“Our students deserve a ton of credit for this honor, particularly former editor-in-chief Kathryn Kelman and current editor-in-chief JW McNay, who conducted the interview with Beto O-Rourke,” said The Collegian is published every Wednesday and offers an online version that features news about entertainment, sports, events, and other key topics impacting TCC students and the surrounding communities. Staff members include writers (campus editors), layout designers, photo and multimedia editors, and an ad/marketing coordinator. The Collegian also uses event coverage articles by students in the Media Writing classes at the Trinity River, Northwest, Northeast and Connect campuses.