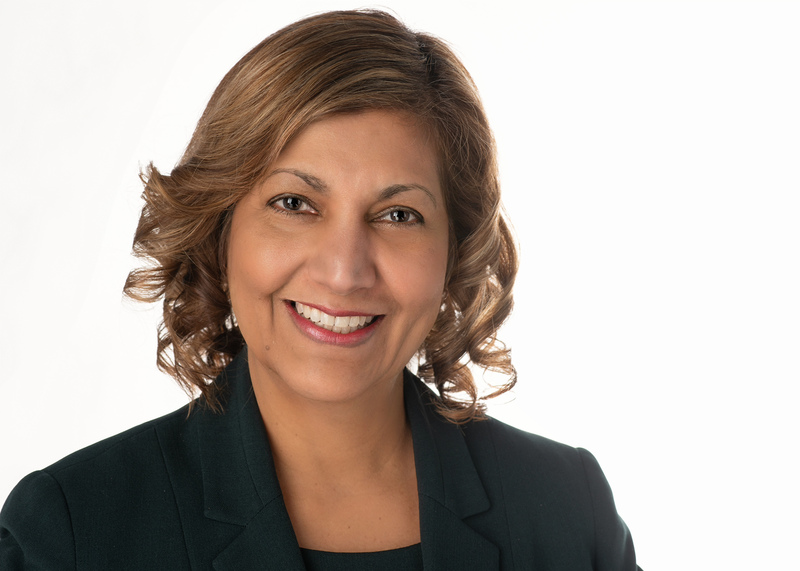 “The UNT Higher Education Program Outstanding Alumni Award recognizes our graduates who have made significant and sustaining impacts in the field of higher education,” said Daniel Chen, UNT associate professor and Higher Education Program coordinator. “Dr. Zarina Blankenbaker was selected for this year’s award because of her years of successful leadership in North Texas community colleges and innovations promoting access to higher education and college student success. We are proud to have Dr. Zarina Blankenbaker as an alum of our program.”

Blankenbaker has more than 25 years of experience in higher education, serving as a faculty member, advisor, financial counselor and administrator. She joined TCC as Northwest president in June 2017. Blankenbaker serves as the College’s champion for TCC’s Principle of Integrated Instructional Learning Environments, which promotes the transformation of learning beyond the traditional classroom to create experiential and active learning with relevant technology in a fluid and flexible environment.

“Dr. Blankenbaker’s educational and professional experiences have made TCC a more student-ready college, able to meet students where they are and help them get where they want to be,” said TCC Executive Vice Chancellor and Provost Elva LeBlanc. “She has distinguished herself both at TCC and in the broader higher education community, and this award is a fitting tribute to all she has accomplished.”

Blankenbaker came to TCC from Richland College in Dallas, where she served as executive vice president of academic affairs and student success, providing leadership for more than 25,000 students. As Richland College’s Chief Learning Officer, Blankenbaker developed the College as a center for innovation in promoting and advancing student learning in a technology-enhanced environment. She spearheaded initiatives contributing to a positive five-year trend for in-course retention, student success and increase in associate degrees and certificates awarded. She also led partnership efforts that contributed to an increase in dual credit enrollment.

In 2008, Richland College named Blankenbaker the Administrator of the Year; she was nominated for the College’s Excellence in Teaching Award in 2002 and received the Innovator of the Year Award in 1999. TexTESOL, Texas Teachers of English to Speakers of Other Languages, recognized Blankenbaker as the 2008 TexTESOLer of the Year. In 2017, Blankenbaker was selected for and completed the Aspen Presidential Fellowship, which identifies and empowers a network of exceptional leaders capable of enacting transformational change throughout the nation’s community colleges.

Blankenbaker serves on several local, regional and national boards. She earned a bachelor degree in secondary education and a master degree in applied linguistics from Indiana University. Blankenbaker earned her Ph.D. in higher education administration from UNT in 2006.

The UNT Higher Education Program has graduated more than 500 doctoral alumni since it was founded in 1970.