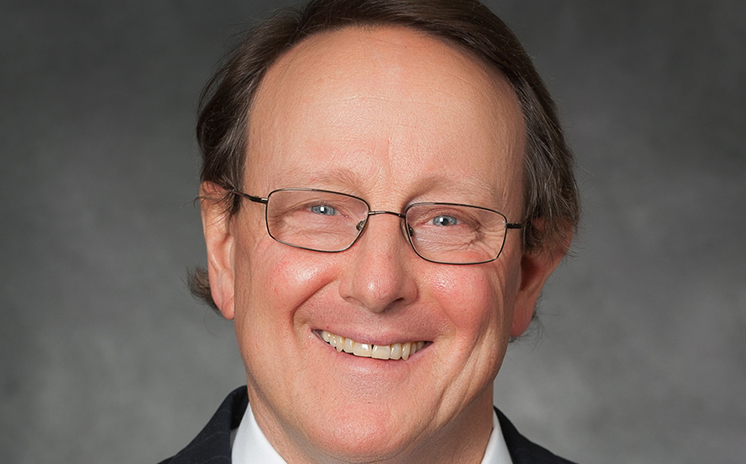 Tarrant County College Trustee Bill Greenhill has been named chair of the Community College Association of Texas Trustees (CCATT) for the next two calendar years. He was officially installed as CCATT’s new chair during the organization’s annual conference held over the weekend in Fort Worth.

Greenhill was elected to the CCATT board in 2012 and has held several leadership positions. Organized in 2007, CCATT provides information and professional development to elected trustees of the 50 community college districts in Texas.

Greenhill, a corporate attorney in the Fort Worth Office of Haynes and Boone, LLP, was elected to the TCC board in 2010. He represents West Fort Worth, primarily north of I-30, including the cities of Azle, Haslet, Keller, Watauga, North Richland Hills and Haltom City.