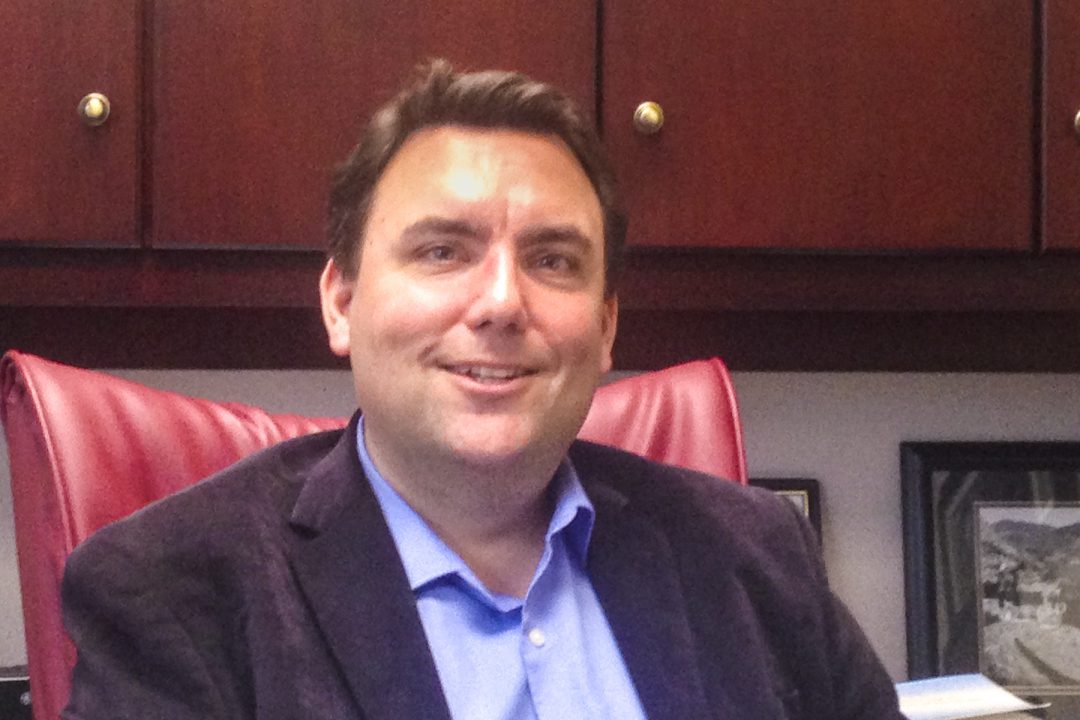 For Jeremy Byrd, it was the kind of experience teachers always treasure, but seldom realize.

Early in December he was surprised to receive an email from Tim Partin, whom he had as a student 10 years ago. He was writing to thank Byrd for having written him a letter of recommendation for law school and to let him know that he had passed the bar exam and was now on the staff of a Houston law firm.

“As I look back at all I have accomplished over the past 10 years, I can’t help but recognize that your classes were the foundation of my logical reasoning tool kit that now more closely resembles a war chest,” Partin wrote. “I just wanted to take a minute to thank you again, and, to let you know that, yes, some of those community college students do eventually make it.”

Byrd, a philosophy professor at TCC South, was surprised to hear from Partin. “He emailed out of the blue,” said Byrd. “I wasn’t expecting it, but I was very happy to hear that he had done so well. I definitely remember him. He really stood out in class.”

According to Partin, Byrd certainly merited the thanks. “He’s a great teacher,” he said. “His philosophical knowledge is just out of this world. It (law school) was a long haul with some serious setbacks along the way, but it worked out in the end. So, I thought, after that length of time, he might appreciate having somebody come back and say, ‘Hey, I made it. Thanks.’”