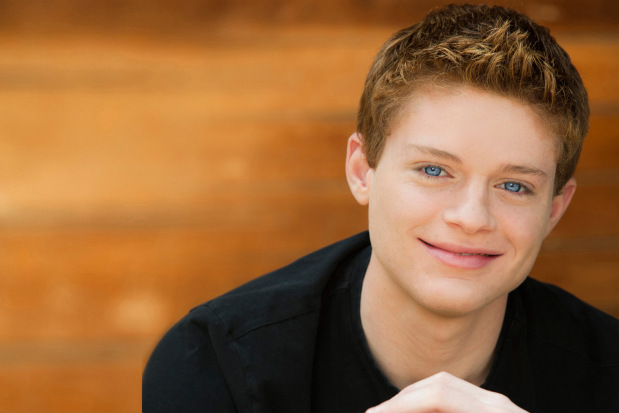 Tarrant County College is teaming up with actor Sean Berdy for An Evening with Sean Berdy from 6:30-8:30 p.m. Saturday, November 4, at the Trinity River Campus. Berdy will be visiting TCC on his Fall ASL Champions Tour. During the two-hour voice-interpreted event, Berdy will be delivering a motivational presentation, musical performance, and ending the evening meeting and taking photographs with attendees.

Berdy received widespread critical acclaim for his portrayal of the “Deaf James Dean” character, Emmett Bledsoe, on ABC Family’s Peabody Award-winning drama, Switched at Birth, during its recently completed five-season run. His starring role stands as the longest by a deaf actor in a television series in the history of American broadcast television.

Switched at Birth has been widely credited with increasing awareness of Deaf culture and for garnering huge growth in the number of hearing people learning American Sign Language (ASL) across the country.

Most recently, Berdy launched his ASL Champions motivational speaking tour across the United States. Berdy strives to inspire others by using his own compelling life story as an example of what one can achieve if they refuse to let others define their limitations. Berdy speaks at colleges and universities that are at the forefront in ASL education. He chose TCC because of its strong curriculum in sign language interpretation.

Tickets for the 6:30pm November 4 An Evening with Sean Berdy event are available to the public for $29 and may be purchased at http://seanberdy.ticketleap.com/ftworth.  A share of the proceeds will go to the Marvin B. Loeb Scholarship Fund in support of Tarrant County College’s Sign Language Interpreting Program. Berdy’s ASL presentation will be voice-interpreted allowing both the hearing and deaf to equally enjoy the event.