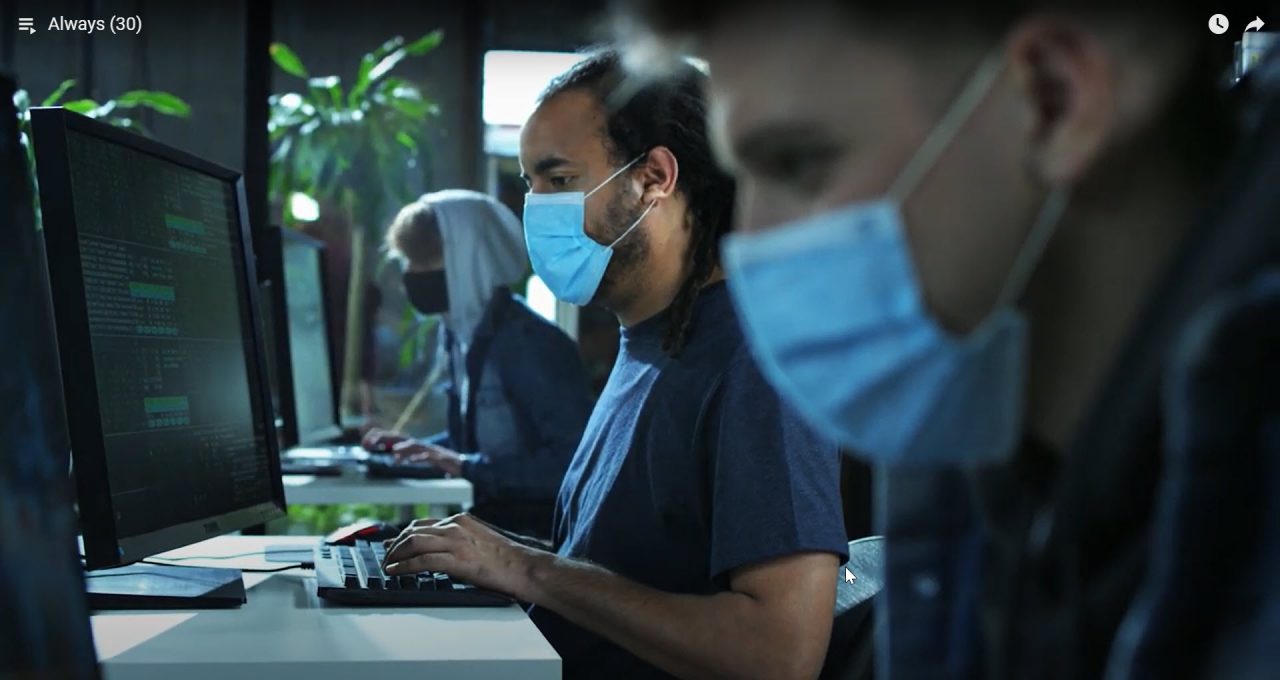 A series of new advertisements are running across various media, positioning Tarrant County College as one of the best values in higher education.

Strategically placed throughout the Dallas-Fort Worth region, the commercials are just one element of a new advertising campaign launched in support of recruitment efforts at TCC.

The new campaign, which will run through the next 12 months, includes six new television commercials, radio spots and a strong social media presence in order to increase awareness among prospective students in Tarrant County.

“Two of the new spots, a continuation of our ‘This is College and It Looks A Lot Like Life’ campaign, punctuate our affordability – particularly compared to four-year universities – while the third spot promotes the notion of turning one’s passion into a profession. We believe these messages not only are timely, but underscore our unique value propositions, and will resonate with students either considering college for the first time, or contemplating a return to complete their certificates or degrees.”

TCC’s campaign can be seen/heard on the following channels:

According to Groves, TCC’s campaign also will include Paid Search and Targeted Digital Display/Search Re-Targeting/GEO Fencing through the summer.

For more information about academic and non-credit offerings at TCC, visit tccd.edu.