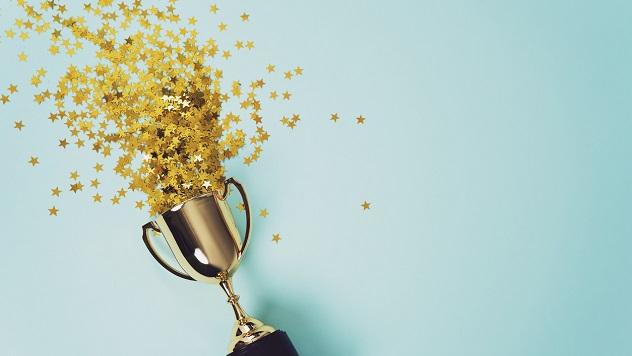 Under the direction of Executive Director Suzanne Groves, the CPRM team won a gold award for its television ad series, “This is College,” which consists of 15- and 30-second broadcast TV spots and digital videos for TCC’s social media channels.

The team also won a silver award in the publication/external category for REACH Magazine, the College’s semi-annual publication that focuses on student success, community impact and institutional excellence.

“This is College” spots

Since September 2020, this District team has won 15 awards for marketing and communications excellence from national and international professional organizations.